About Us | Spa Hotels near London | Sopwell House

A relaxed atmosphere with a home from home feel

Deep in the Hertfordshire countryside, with the excitement of London not too far, Sopwell House is a hidden sanctuary for those who appreciate comfortable refinement and a real sense of freedom.

Complementing this sumptuous environment, guests will be welcomed by the genuine warmth of our family-run hotel with its dedicated team and a host of sophisticated facilities and services.

The earliest reference to Sopwell House is found in a deed of 1603, which makes reference to the house as the newly built ‘New Barnes’ Home to Richard Sadlier. Little is known about the intervening period until 1665 when the Duchess Alice/Alicia, a member of the illustrious Dudley family, took up residence during the great plague and fire of London. The name New Barnes is still in use locally today with ‘New Barnes Mill’ and its bridge situated nearby.

In 1670 the house was bought by Sir Harbottle Grimston, Earl of Verulam, owner of the Gorhambury estate. Gorhambury was built by Sir Richard Lee on the ruins of the Sopwell Nunnery which became the possession of Francis Bacon, the 1st Baron of Verulam. The Sopwell Nunnery is believed to have been where Anne Boleyn took refuge following her return from France and where her secret marriage to King Henry VIII took place.

At the beginning of the 18th Century, Edward Strong, a Master Mason known to have worked on St. Paul’s Cathedral, leased the house and it is assumed that he developed the house further during his tenure. In 1901 Admiral of the Fleet, Prince Louis of Battenberg, Father of Louis and Alice, leased the house as his family’s country home. Louis, later Lord Mountbatten of Burma, was the last Governor of India. Alice married Prince Andrew of Greece and was the mother of Prince Philip Duke of Edinburgh. It is believed that Prince Andrew proposed to Alice in the gardens of Sopwell House.

As part of the Verulam estate, Sopwell House was used by members of the family until the end of the Second World War when it became a home for the aged before its conversion in 1969 to a hotel. The present owner, Abraham Bejerano, purchased the property in 1986 and has sensitively developed and updated the facilities taking immense care to retain the character and charm of the original Georgian house.

AB Hotels Limited is a collection of two family-owned unique hotels with outstanding facilities in Hertfordshire and Essex. The AB Hotels passion is to deliver excellence, warm and friendly hospitality and to exceed all our guests’ expectations.

Both hotels share the same underlying spirit, that is to perform with drive and serve with soul. The AB Hotels brand believes in the importance of spreading kindness one act at a time, striving to deliver perfect contentment for all.

Abraham Bejerano spent several years working his way up in the hotel industry before buying Sopwell House in 1986. Previously the family have owned several hotels including the George Hotel in Leicestershire, sold in 1983, the Chesterfield Hotel in Derbyside, sold in 1988 and most recently The Arch London sold in 2018. 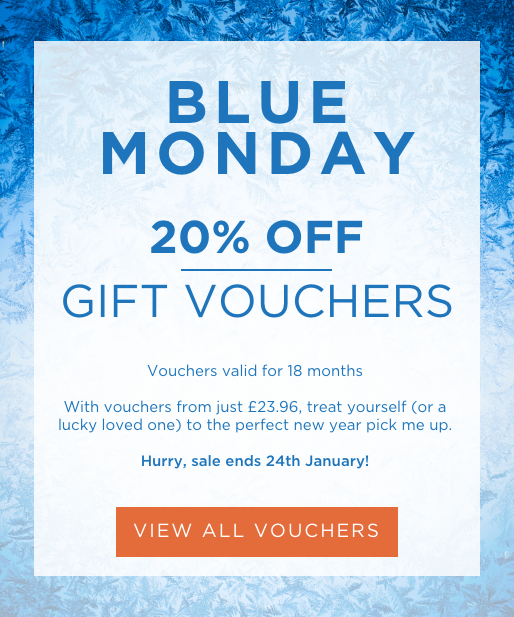